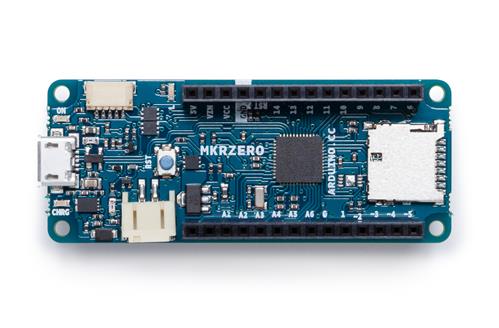 MKR ZERO has an on-board SD connector with dedicated SPI interfaces (SPI1) that allows you to play with MUSIC files with no extra hardware!

Watch out music makers, we’ve got some news for you! We have released two libraries for your enjoyment: